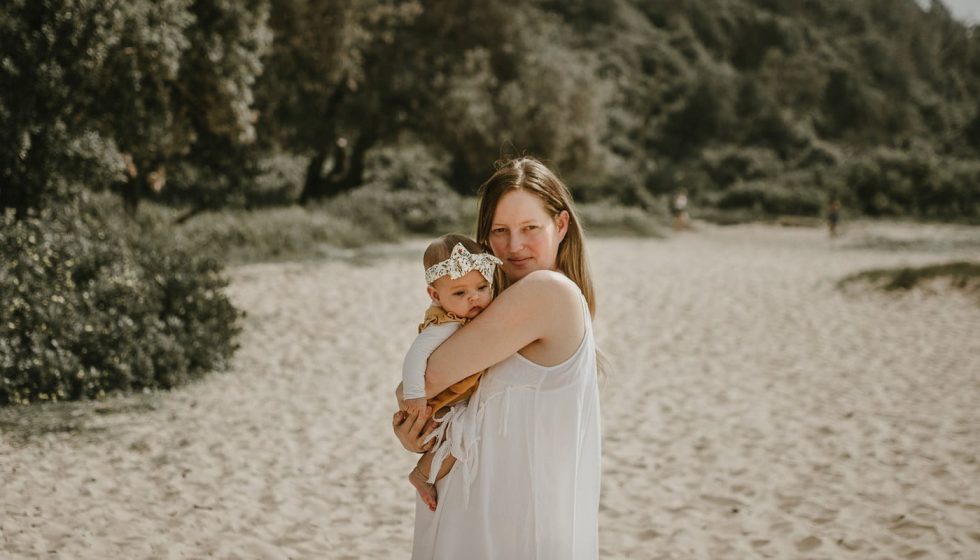 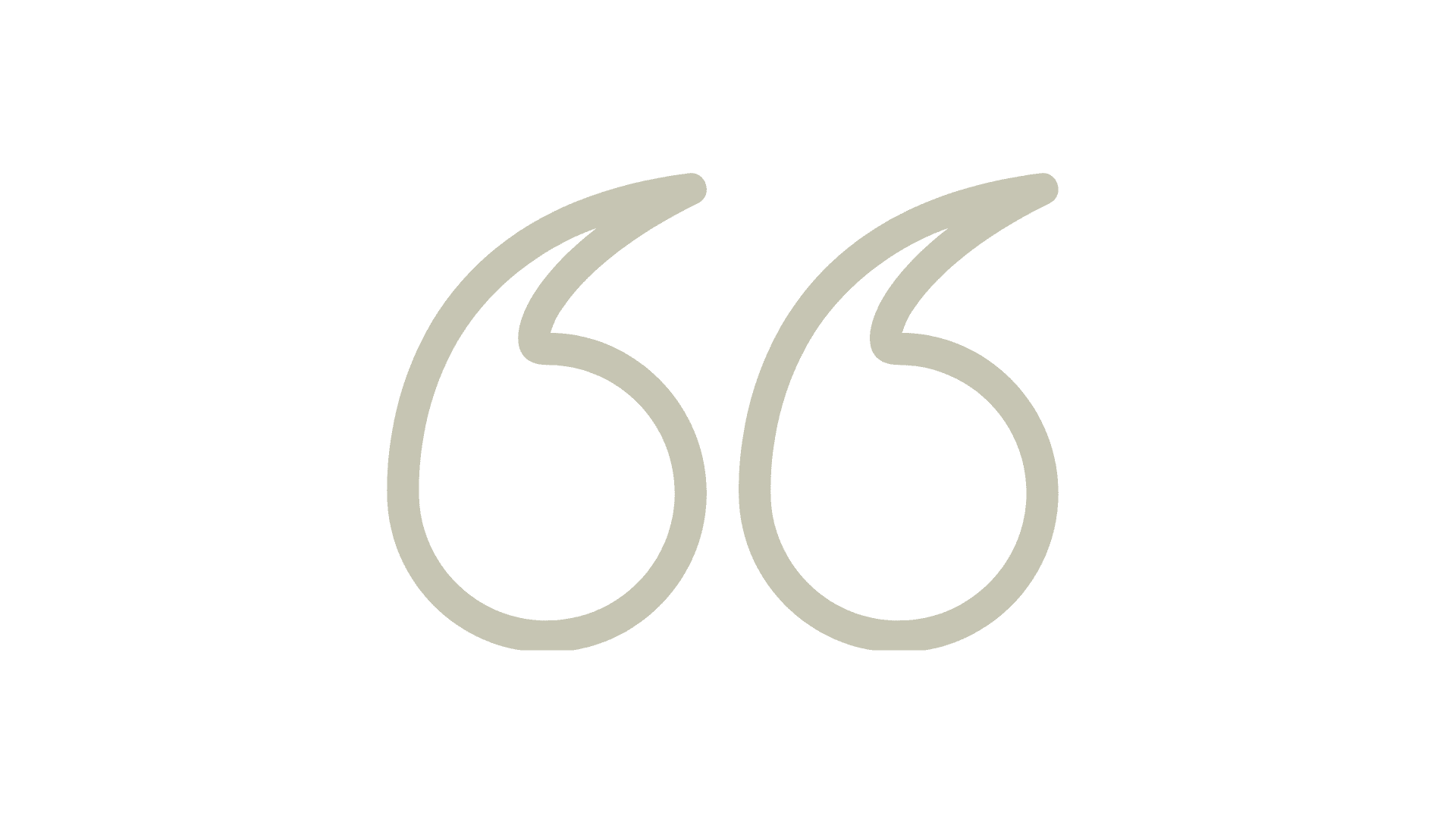 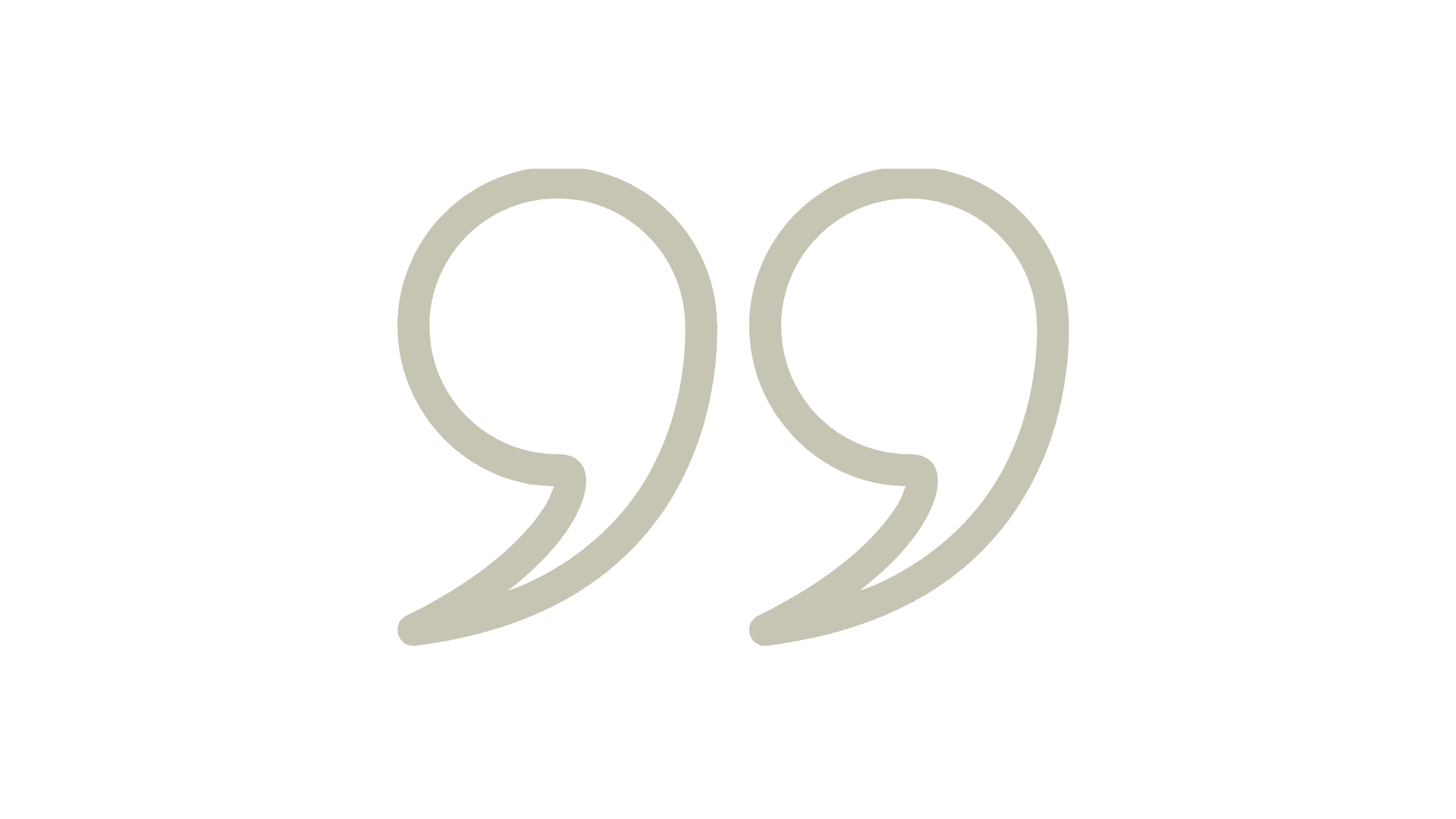 There were so many things I didn’t expect, like the day three blues, or how shocking sleep deprivation is, or the way I would become emotionally attached to breastfeeding successfully. With each new challenge, it became apparent to me that I really needed to protect my mental state. I cannot reinforce this enough for new mums, because you are in such a vulnerable state. In the beginning my mind didn’t switch off because I was busy worrying about how to take care of this new little human and myself and the household, and it all became particularly overwhelming.However, by incorporating mindfulness into my everyday life I can now recognise when I need to take a break. You find during parenting that your limitations arise again and again. For me, I was constantly reminded of my desire to control everything.

“Through a little mindful awareness, I have been able to begin to surrender that need.” – Patricia Seqeuira

The Struggle is REAL

I had significant struggles with breastfeeding through repeated bouts of mastitis, exclusive pumping for 6 weeks and a tongue tie release for Jaya, and I knew that giving up would probably make life so much easier for the both of us.However, I just knew in my gut that this was a challenge I was willing to face. There was one particularly horrendous night when she was on and off the boob between 1am and 4am and I finally broke.

The next morning there was something inside of me that told me to keep pushing. But something needed to change. So I surrendered to it.

I stopped trying to control the outcome, and just made sure that however she needed to be fed, I was ready and willing to do it.  Many months later, breastfeeding has become easy and it’s because instead of giving in to the mental strain, I made plans around it.

Why Self-care isn’t just a buzzword

It is absolutely essential in order to survive in a world where the pressure to perform is stifling. I truly believe that embedding small, realistic mindfulness practices into your everyday life can alleviate some of the heavy expectations that we place on ourselves. In truth, we need to view ourselves outside of the perfect motherhood lens that society espouses because we cannot all fit into the mould, nor should we.While committing to a dedicated spiritual or mindfulness practice can be tough, particularly with a baby that you’re just getting to know, there are ways in which you can create space for yourself to grow and breathe daily. Before starting I recommend writing down your intention for a mindfulness practice. What are you hoping to achieve? Mine is to drown out the external noise that can influence me as a parent so I can hone in closer on my intuition.

Here are my TOP TIPS for being more mindful as a new mama:

I joined mother’s groups on Facebook and would spend hours reading what other mums were doing with their babies who were the same age as mine. The old saying that comparison is the thief of joy is NO BLOODY JOKE. Once I disconnected not only did I have more time, but I was also learning about my baby and her quirks and characteristics.

It is incredibly easy to worry about the washing, vacuuming, dinner etc. I would sit on the floor with my new baby and run through all the other things I could be getting done. The absolute truth is that those chores do get done eventually, and when you are present with your baby or with your partner you are vibing with the universe in a way that’s just not possible when you’re stuck on the hamster wheel in your head all the time. Watch the way they play with their toys, the way they create sounds, the look in their eyes as they feed. It’s true magic.

3. Have some time away from your baby

This is hard for many women. It was definitely hard for me because my mother never took a break, she has five daughters and worked tirelessly ALL THE TIME. So when I ask for a break, and I just have the one daughter, guilt creeps in. However, from first-hand experience I can assure you I’m a much more joyous person to be around after I’ve had a little break.

When Jaya has her first nap of the day, I’ve committed to sitting on my bed for 10 minutes to meditate. Nap time is PRECIOUS, but dishes can wait. There will be days when this isn’t an option and the next best thing is to take the baby for a walk. Bubs gets to marvel at trees and your endorphins will get going.

Pump or prep a bottle for the baby and get out of the house! My first goal was to go to morning tea at my sister’s or Mum’s once a week, sans baby. I also regularly see an acupuncturist who keeps me tuned up. But even just wandering aimlessly around a shopping centre, hitting the gym, or making a coffee date is excellent. And let me tell you, when you get back to your baby you will be so excited to see them. Parenting really is 24/7 (and why didn’t I realise this beforehand?!) so taking two or three hours out of the week reminds you of who you are as a woman.

5. Spend some time writing down affirmations

This will help to refocus your energy on what is truly important to you. It’s also super easy to repeat affirmations when you start to feel like parenting is becoming relentless or even just to shift your energy into joy. The law of attraction can get you vibing again in no time so repeat them with conviction.

There will come a time where you feel an energetic shift and it becomes essential to go further; reading books, using apps, reading blogs like this, won’t be enough. That’s when you need to find a teacher or a class that will help extend you further. When you’re ready, you’ll know.

This heartfelt article is written by Patricia Sequeira my childhood best friend who is kind, intelligent and strong. Her story shows us that no one is immune to bad times – where we want to throw in the towel and give up. Trish’s journey inspires us to stay strong and create a positive life by having a good self-care and mindfulness practice. I am so incredibly proud of the woman Trish has become.You can find Trish on Instagram via @trishseq.Thank you Trish for sharing your story to help others on their journey as you are on yours.Love, Sally Kellett Founder of Mirosuna
LEARN ABOUT OUR PREGNANCY FRIENDLY STUDIO 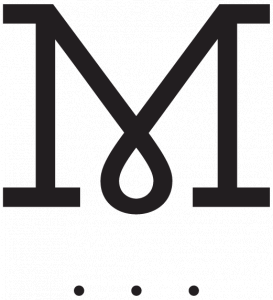