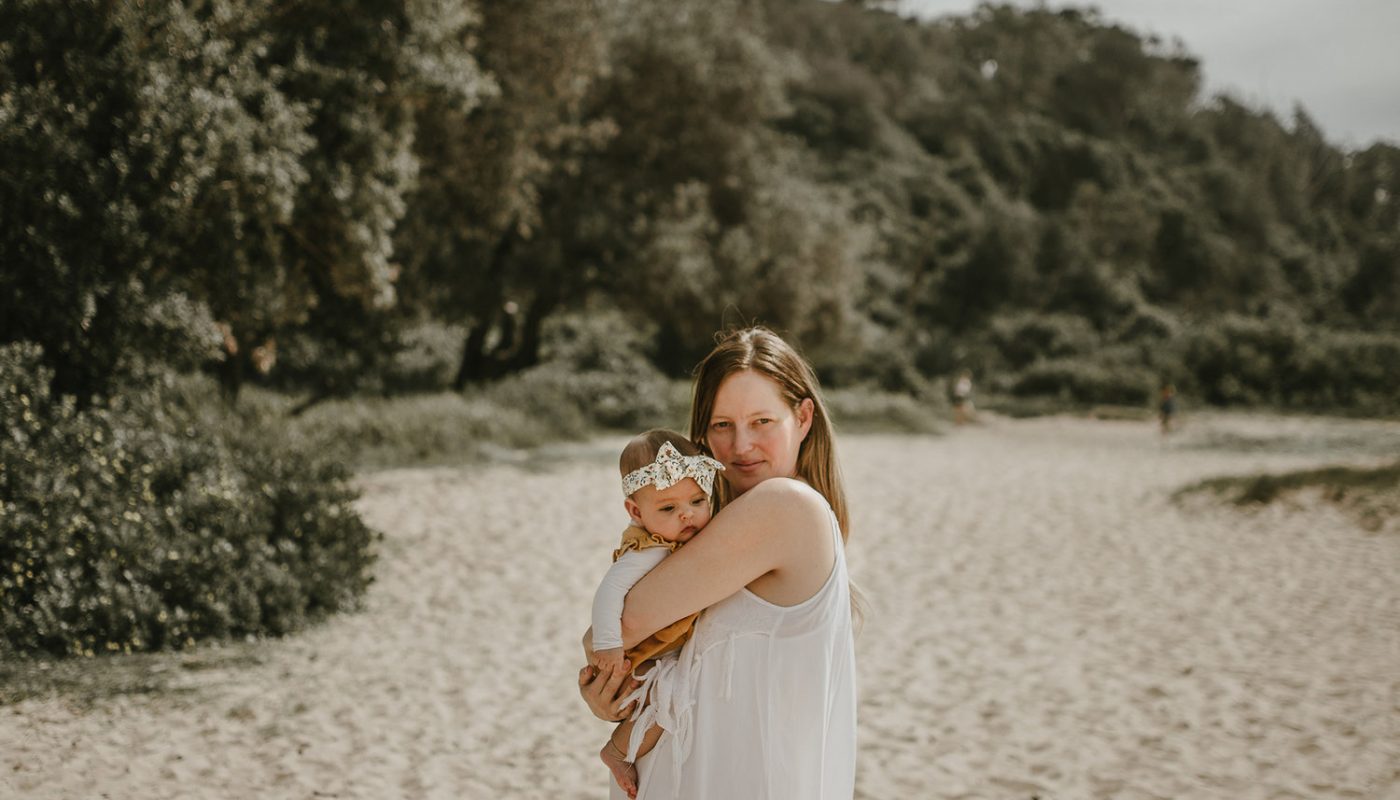 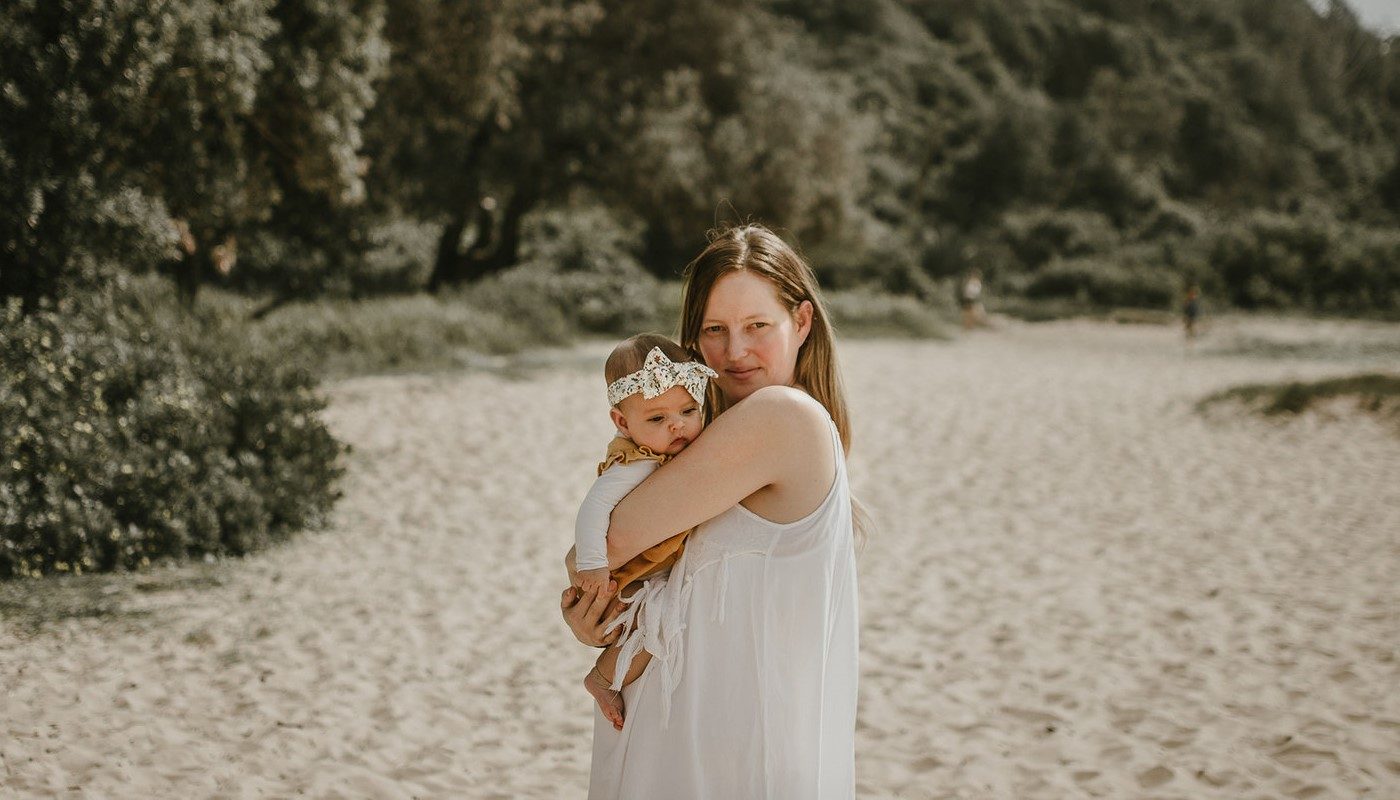 There were so many things I didn’t expect, like the day three blues, or how shocking sleep deprivation is, or the way I would become emotionally attached to breastfeeding successfully. With each new challenge, it became apparent to me that I really needed to protect my mental state. I cannot reinforce this enough for new mums, because you are in such a vulnerable state. In the beginning my mind didn’t switch off because I was busy worrying about how to take care of this new little human and myself and the household, and it all became particularly overwhelming. However, by incorporating mindfulness into my everyday life I can now recognise when I need to take a break. You find during parenting that your limitations arise again and again. For me, I was constantly reminded of my desire to control everything.

"Through a little mindful awareness, I have been able to begin to surrender that need." - Patricia Seqeuira

The Struggle is REAL

I had significant struggles with breastfeeding through repeated bouts of mastitis, exclusive pumping for 6 weeks and a tongue tie release for Jaya, and I knew that giving up would probably make life so much easier for the both of us. However, I just knew in my gut that this was a challenge I was willing to face. There was one particularly horrendous night when she was on and off the boob between 1am and 4am and I finally broke.

The next morning there was something inside of me that told me to keep pushing. But something needed to change. So I surrendered to it.

I stopped trying to control the outcome, and just made sure that however she needed to be fed, I was ready and willing to do it.  Many months later, breastfeeding has become easy and it’s because instead of giving in to the mental strain, I made plans around it.

Why Self-care isn’t just a buzzword

It is absolutely essential in order to survive in a world where the pressure to perform is stifling. I truly believe that embedding small, realistic mindfulness practices into your everyday life can alleviate some of the heavy expectations that we place on ourselves. In truth, we need to view ourselves outside of the perfect motherhood lens that society espouses because we cannot all fit into the mould, nor should we. While committing to a dedicated spiritual or mindfulness practice can be tough, particularly with a baby that you’re just getting to know, there are ways in which you can create space for yourself to grow and breathe daily. Before starting I recommend writing down your intention for a mindfulness practice. What are you hoping to achieve? Mine is to drown out the external noise that can influence me as a parent so I can hone in closer on my intuition.

Here are my TOP TIPS for being more mindful as a new mama:

There will come a time where you feel an energetic shift and it becomes essential to go further; reading books, using apps, reading blogs like this, won’t be enough. That’s when you need to find a teacher or a class that will help extend you further. When you’re ready, you’ll know.

This heartfelt article is written by Patricia Sequeira my childhood best friend who is kind, intelligent and strong. Her story shows us that no one is immune to bad times – where we want to throw in the towel and give up. Trish’s journey inspires us to stay strong and create a positive life by having a good self-care and mindfulness practice. I am so incredibly proud of the woman Trish has become. You can find Trish on Instagram via @trishseq Thank you Trish for sharing your story to help others on their journey as you are on yours. Sally Kellett
Learn more about Mirosuna classes 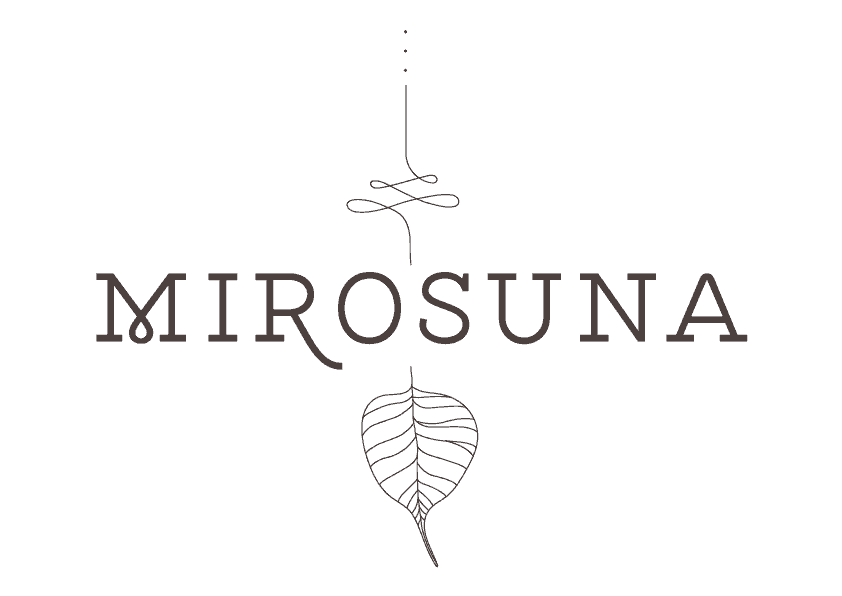